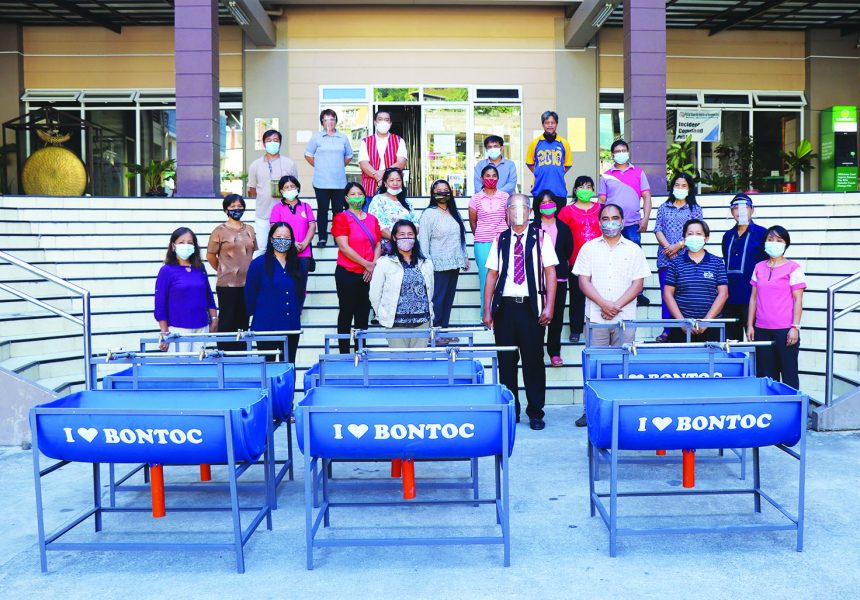 BAGUIO CITY – Mayor Benjamin Magalong on Thursday said he is contemplating further easing up tourism rules here to allow more visitors to come in.
He said an adjustment in the entry protocols of the tourism bubble, which initially allows residents from the provinces of Pangasinan, La Union, Ilocos Sur, and Ilocos Norte, is being finalized. They are also looking at the possibility of allowing the entry of public buses and utility vans from Region 1.
Magalong met with the Baguio Tourism Council on Wednesday afternoon to discuss the changes.
“We are reviewing the rules and we are going to ease up on some restrictions,” Magalong said.
The city government imposed strict guidelines, discouraging potential visitors who would want to unwind in the city after months of being cooped in their homes.
Based on the data generated by the Baguio VIS.I.T.A (visitors information and travel assistance) online portal, there were 19,814 who logged in on the website from October 1 to 13.
Out of the number, there were 2,050 who requested to visit the city, with 633 of them from Region 1 provinces and 630 from Metro Manila. The others were from Regions 3, 4-A (Calabarzon), 2, Cordillera Administrative Region, 7, 5, and 12.
There were also 10 requests from the United States of America.
With only the provinces of Region 1 allowed in the initial phase of the tourism bubble, only four visitors were approved who arrived in the city on October 2 and October 11.
“Apat pa lang ang dumating. Mukhang nahihirapan sila sa requirements (Only four had arrived. It seems that they are having a hard time with the requirements),” Magalong said.
Several factors that affect the tourist’s decision to come to the city include transportation, and the requirements such as staying in a hotel and getting the services of a tour operator, Magalong said.
He said that several tourists frown upon guided tours, especially if they are regulars in the city.
Magalong said the national Inter-Agency Task Force has given the local governments the leeway to decide what to do as they know better how to manage their areas.
“We assure our people in Baguio that we will never compromise your safety, security, and health. We have a system in place and we need to open up our economy which is connected to the tourism industry,” he said.
“We are on top of the situation and it is manageable, we know where the cases are coming from and we are managing it,” said Magalong, who is also the country’s contact tracing czar. **By Liza Agoot, PNA